MLA for Saanich North and the Islands 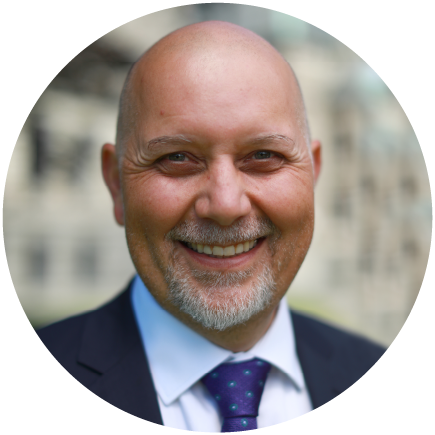 ​Adam is a member of Tsartlip First Nation (WJOȽEȽP) and was raised in W̱SÁNEĆ territory on the Saanich Peninsula, surrounded by the Salish Sea.

​Adam is an entrepreneur, a networker, and a community builder. His interest in communications led him to sports broadcasting, community and media relations, where he gained valuable experience in building relationships, solving problems, and promoting ideas and solutions. After a decade in the business, Adam’s focus turned to serving his community as an elected official.

Twice elected as a Councillor in the District of Central Saanich (2008, 2011), Adam has also served as interim leader of the BC Green Party twice, first from 2013 to 2015 and again from January to September 2020.

As a member of the BC Green Caucus, Adam serves as House Leader in addition to serving on several all-party committees, including the Special Committee on Reforming the Police Act.

Born in Victoria, BC, Adam has lived, worked and played his entire life on the Saanich Peninsula where he and his wife, Emily, are raising their two children, Silas and Ella.

Adam is inspired by the incredible place and people he represents. As a strong advocate and facilitator, he is committed to good governance and improving public participation to strengthen all aspects of his community and the province. 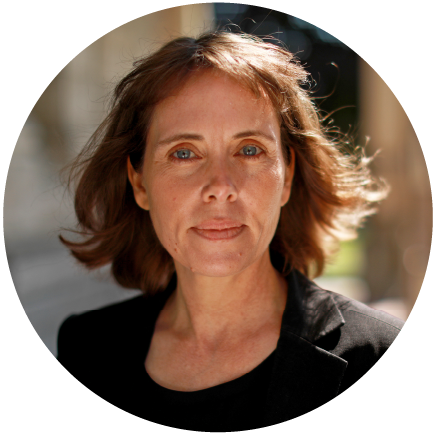 MEET YOUR OTHER MLA

Leader of the BC Green Party and MLA for Cowichan Valley

Proposing tangible solutions to our province’s most pressing issues.